The coronavirus pandemic has inevitably altered most aspects of our lives. But while some of its effects brought 180-degree paradigm shifts, others have merely sped up trends that were already happening at a slower pace. For instance, when it comes to moving trends in the United States, how has the pandemic affected where people around the USA are moving? We’ll explore the consequences below.

As we’ve pointed out in the beginning, some of the trends set into motion by the coronavirus pandemic have already been present, just not as prominently. And the question of where people in the US were moving in the past decade is one of them.

Traditionally, the process of urbanization has been accepted as the default. For as long as everyone can remember, people have been moving from the countryside into the big cities, places where jobs, education, and social opportunities have been more abundant. While some have romanticized the quiet countryside life, this is perfectly normal. After all, we all want what’s best for us — and that’s just as true for moving somewhere as it is for anything else in life. 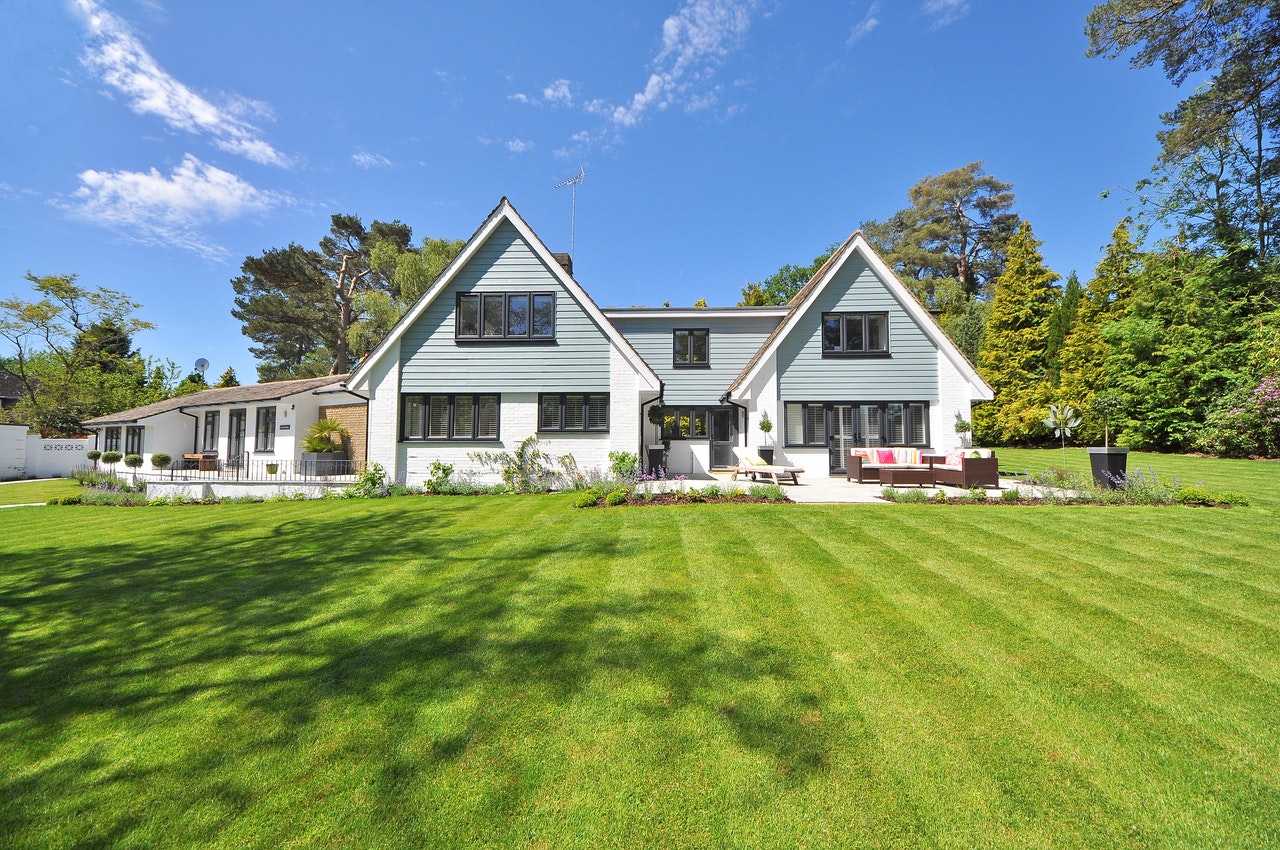 From the moment you start looking for a home to the time when you’re already choosing a moving company, you want to find the best option for yourself and your loved ones. But while bigger cities have been the best option ever since the industrial revolution, that seems to be changing.

If you ask any young professional or artist, they’ll tell you that living in a cosmopolitan city like New York is the dream. And by that, we mean *the* Dream; as in, the only thing worth striving towards. Socially, going back to your small town and living with your parents has generally been perceived as a failure.

But as the COVID-19 pandemic has shifted the entire housing market upside down, people have begun reevaluating their priorities. With today’s technology, most office jobs can realistically be performed remotely with little to no communication lag. In larger corporate environments, people on the opposite floors or sides of a building communicate via the internet anyway.

During this year, many people realized that office spaces weren’t really that necessary. Plenty of young professionals went back (at least temporarily, they thought) to their hometowns; the density of places like Chicago or New York or New Jersey is not attractive during a pandemic.

At first, working out of their childhood bedrooms had been weird. But slowly, paying $2,000 for rent in Manhattan only to share an apartment with multiple roommates had started seeming even weirder.

As people’s lease renewal periods arrive, more and more of them are considering moving back home for good. Obviously, the pandemic is a big part of this trend; America’s biggest cities are definitely fertile ground for the spread of any virus. But as you may have noticed already, this isn’t the main cause; it’s only the last drop in a sea of labor market issues and sky-high rents that never seem to go down.

Even before the onset of COVID-19, the three most prominent urban areas in the United States — Chicago, Los Angeles, and NYC — have all experienced population drops. And even when it comes to smaller regions (which traditionally have higher-paced growth) such as Washington D.C., they’ve still experienced a slump in recent years.

As the lives and real estate markets in America slowly go back to regularity and local governments begin reopening everything, one question remains; what is the future for the largest cities in the United States? Where will Americans move to?

All of the conclusions that we’ve drawn above wouldn’t do any good without the precise information to back it up. First of all, we should mention that, among all US citizens who moved during the pandemic, most of them were young adults. This is logical, as this group was simultaneously afflicted by job losses the worst. We’re talking about plenty of people who were sustaining themselves through college or working unstable shift-based jobs.

Of course, some of the “moving” has technically happened due to interruptions in the college housing system. Students were forced to move back home or seek housing outside of their campus.

This isn’t the biggest reason why young adults moved, though. According to surveys, a third of them did so voluntarily, in order to remove themselves from the dense urban areas where the coronavirus is a far greater threat.

So, what is the big picture here? We should point out that city populations go up and down — moving between the urban and the rural areas isn’t a straight line. For instance, American cities started booming in the early 1990s; they experienced twenty years of flatline stagnation before that. However, economic growth and new immigration always attract new people. 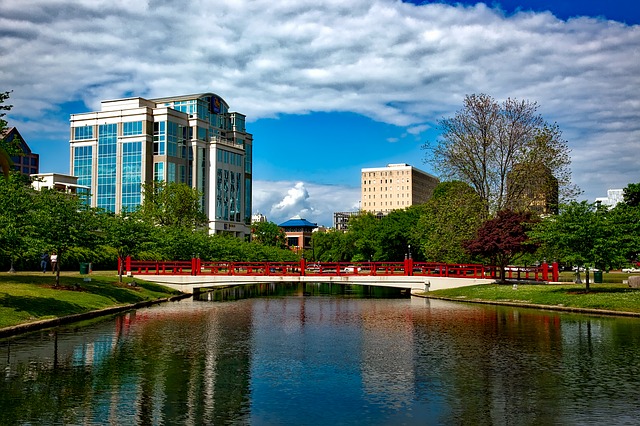 This new wave of growth sustained itself until the second half of this decade. Quite simply, the price of living in the big cities started outgrowing the quality of life. The rents became ridiculously high for the average American on a middle-income wage, and the economy underwent a transformation as well. Crucially, low-wage jobs started paying around the same wherever you lived.

The pandemic had only ripped apart a fabric that was slowly but surely tearing apart anyway. Unless the market adjusts itself for lower demand, citizens will continue moving back to rural areas long after the pandemic.

8 thoughts on “Where are US Citizens Moving in the COVID-19 Pandemic?”