Facial recognition technology is a great advance or a terrible dystopian tool depending on who you ask. It gives operators the ability to positively identify a person based on their biometric data. It is largely used in a security and access context, although there have been some far more sinister uses of the technology. Ethical questions have been asked about the legitimacy of using biometric data to identify a person. Here are some of the ways in which this fresh-out-the-box tech has been employed.

When looking to update their access control system in public buildings, the South Korean government turned to biometric scanners. The Korean Ministry of Interior and Safety has been working to eradicate the need for ID cards for public servants. This push is due partly to a need for more security, and partly due to the need to a safer way of checking credentials than card handling during the COVID-19 pandemic. 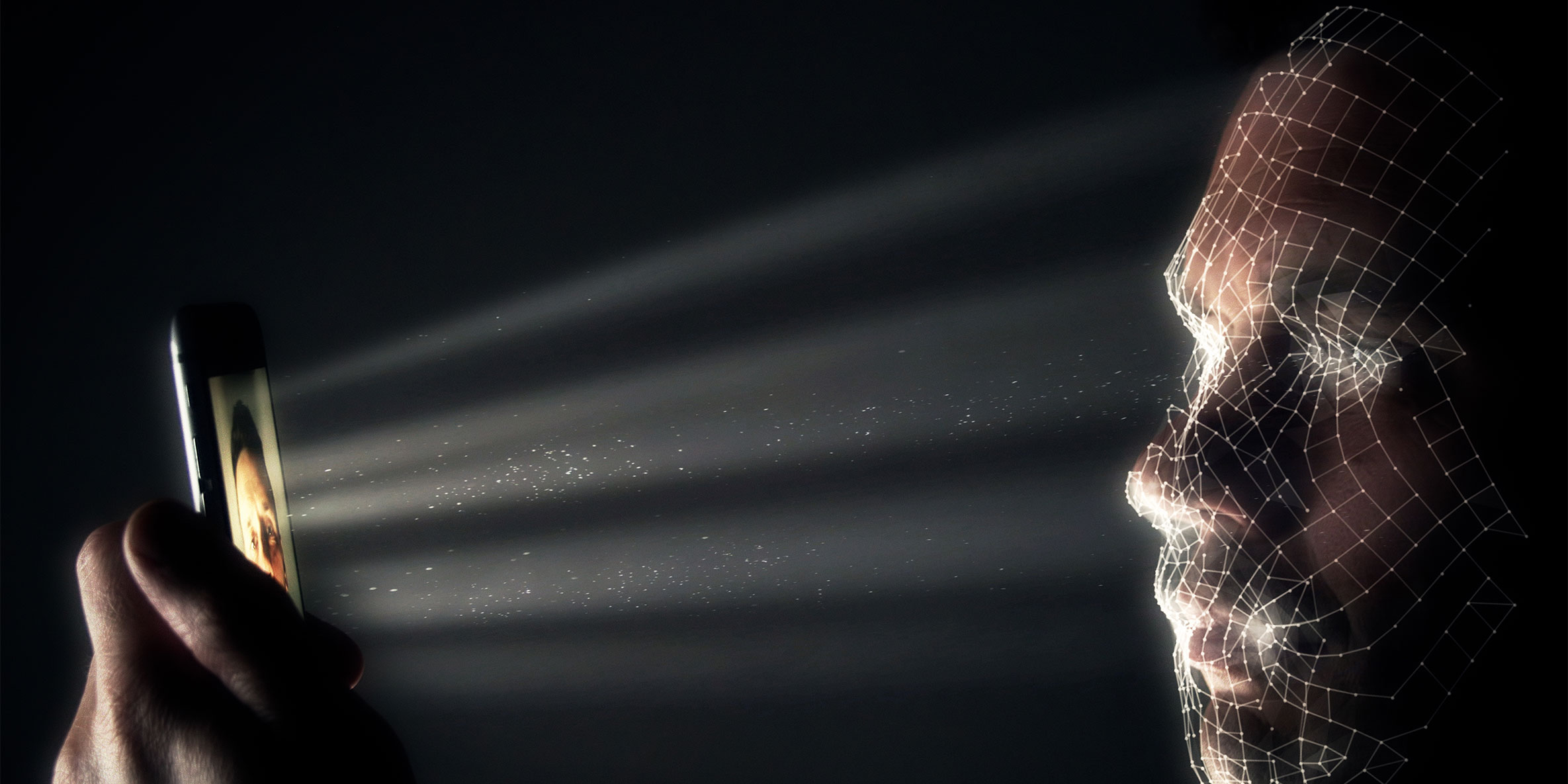 Facial recognition technology is better at identifying disguises than a human passport officer. There are, however, ways of fooling it. Citizens unhappy with the implications of state facial recognition use have developed interesting techniques to fool the tech – including makeup styles that disorientate the scanners.

There are many ethical problems surrounding the use of facial recognition technology to solve crimes. Despite this, law enforcement agencies have often pursued this technology, claiming it to be unbiased and remarkably accurate.

One law enforcement application for facial recognition has been the identification of some of the more shadowy figures involved in the January 6th 2021 Capitol Hill riots. Rioters stormed the seat of government in the United States, prompting widespread outrage. Many of the rioters blended into the crowd and escaped the Capitol. Facial recognition is one of the many types of forensic tech that has been used to identify them.

4. For the Worst Possible Reason

For several years, the People’s Republic of China has been waging a high tech war on its Muslim minority. Muslims are confined to camps, restricted in their movements and – most recently – tracked and detained using facial recognition technology. Uighur people in Xinjiang Province are the victims of one of the worst misuses of facial recognition technology the world has seen.

They are required by law to provide their biometric data, and can be arrested because their face has been placed on an arbitrarily created terrorism watchlist. Entering a mall or hospital requires a facial scan, and thousands of Uighurs have been arrested simply for posting on Facebook about Islam or for vague terrorist sympathies. It is a major human rights crisis, and facial recognition technology is playing a part.