It had been quite a stressful quarter for us. Meeting back to back targets and deadlines, sleepless nights, slogging all day long. But, as they say, nothing worth comes without some effort. Everyone in the project teams was pushing themselves harder because we had an important deal to strike. But, it did pay off and we got the deal! Our boss was quite pleased and thought we deserved a break. A break in the form of a corporate outing!

We were pondering over ideas on where to go. A lunch/dinner would simply be too dull and repetitive. That’s when one of my colleagues suggested going to an escape room! After researching on various websites, we decided to go to Breakout, Koramangala. That was the closest to the office, hence easily accessible. Also, we chose to go on a weekday, so that the chances of having the place to ourselves was more.

The booking was made prior, to their website. It was an easy process. We were asked to reach the place 15 minutes earlier to complete certain formalities.  The game master took us through the format of the escape room and handed us a basic phone that we could use to contact him, in case we got stuck somewhere. 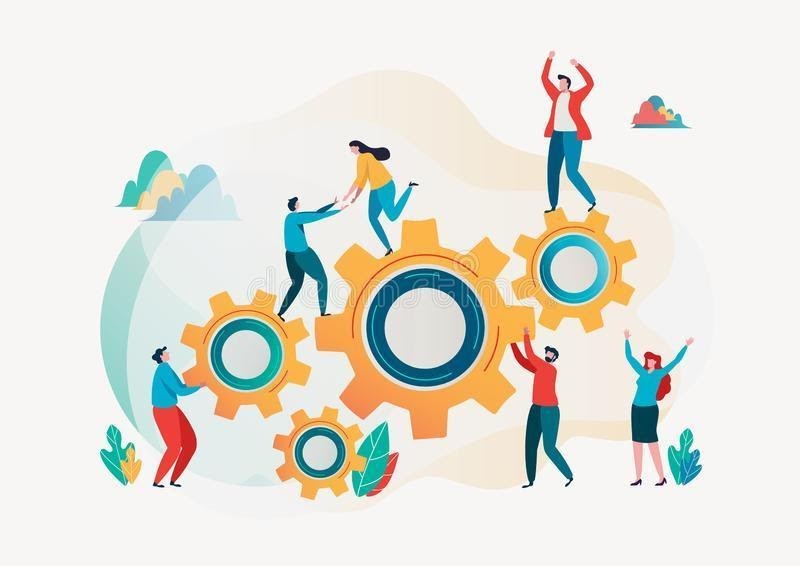 To make the experience wholesome, we were not allowed to carry our own mobiles and the clicking of pictures was strictly prohibited. I am glad it was like that since we could soak in the entire mystery-solving process without distractions!

We were about 21 people. We divided ourselves into teams of 7 each and the people at Breakout were kind enough to organize a competition between the teams to see who beats the clock faster!

The puzzles to choose from were so wide in variety. To mention a few, for example, you could play a detective solving a case or you could involve yourself in looting the vault of a bank!

Oh boy, we definitely spent a lot of time debating which one to go for!

Almost an eternity later, we settled for ‘Bank Job,’ where we had to become robbers. Our mission was to loot the extremely secure safe in the Royal Bank of Rajasthan. The safe contained antique gold bars that were worth quite a fortune!

After a briefing of the rules, we entered the escape room. The minute we stepped in, it felt like we’d been teleported into a whole different universe. Even better, it was like we were starring in a crime genre film. The room was so movie-like, with a cinematic ambiance. It was filled with props that were so convincing.

We were instructed not to change the position of the props or cause any damage to them. The game would be terminated if there was any such occurrence.  The game master announced that our time had begun. We had an hour to make our escape!

Now, who really thought we’d be pulling an Indian version of Money Heist even before it became a thing? As we shuffled around the room, the clues kept getting more confusing, but we did manage to decode them after wracking all our brains.

There was a point where we were not able to figure out a clue and the game master graciously provided us with guidance that cleared our path to the next clue!

We were running tight on time and finished exactly five minutes before an hour. The amount of relief and satisfaction we got was way more than what we felt when we cracked that deal in the office!

Maybe that’s what escape rooms essentially do. They help you get rid of stress and loosen up. They help you escape. It is an escape from real-world, into one of fantasy.

What made it unique, was the fact that we took this experience as a team. It helped us understand the importance of communication. We worked up solutions together, decisions were made unanimously.

The escape room is a thorough mix of adventure, problem-solving, and creativity. Additionally, it also challenged us into managing time efficiently. It is designed in such a manner that it serves not just as entertainment but also as a team-building activity. 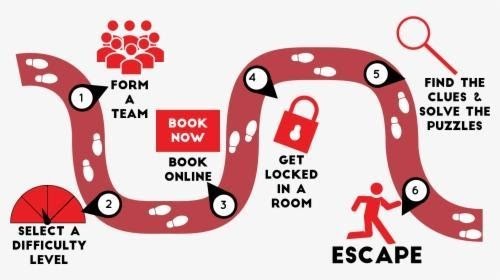 By the end of it, I can guarantee that escape the rooms are indeed a great option for corporate outings. It has contributed majorly towards the bond that we all share.  We discovered how each of us possesses a skill that would’ve never come up in the work environment.

With each ticking minute, the stress begins to build up, causing tension amongst the team members as we did not want to fail.  However, by talking to one another and moving ahead with some clarity, we got to the exit. And we were on cloud nine!

The escape made everything worth it! We’d just cracked open a vault stocked up with gold, rob all of it and managed to escape after a brilliant heist. How exciting could it get? It is a healthy way to challenge your co-workers towards achieving a common goal- the escape.

Coming from the experience I’ve had, I’d suggest not to appoint power positions such as a team leader. Let go of all that for a day and act based on team consensus, where each member gets to contribute equally.

That day, we got to see everyone in a competitive spirit, without being disappointed if faced with defeat. We cheered when a team made it out the quickest, even if that meant we weren’t the winning team. It helped us mingle with people outside our department, it was a much-needed ice breaker!

I’d recommend Breakout to everyone thinking of corporate outing or team building activities. They gave us first-timers a memorable experience that we’ll cherish for the longest time.

The day filled with fun, laughter, a lot of thought, and mystery finally came to an end and we knew things were going to change on the work front when we got back, for good. I walked into the escape room with ‘colleagues’ and walked out with friends.

Charlotte Lin is a content creator at escaperoom.com. She’s a passionate young woman, mother to an amazing nine-year-old and an avid reader. Over the years, writing has helped her explore and understand the world as well as her own self. She loves to travel, meet new people, and spend quality time with her daughter. You can find her on LinkedIn.

2 thoughts on “Escape Room: An Escape You Definitely Need To Make”